The Assistant Director and Treasurer Primary Officer Positons are open for nominations.  The list of candidates are: 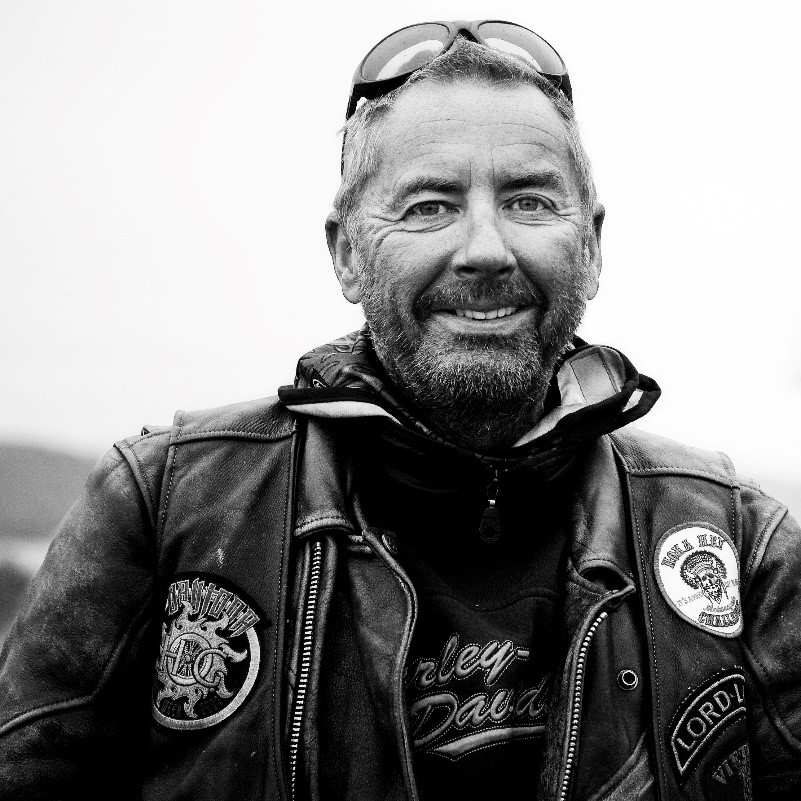 After completing my U.S. Army tour in 1975, I began saving money for a Harley.  By July of 1976, I had saved enough money to purchase my first Harley, a 1994 XLCH.  At that time, I didn’t even know how to kick-start it.  After trial and error over several hours, I was able to start it, packed up and headed down the Washington coast from Bellingham, WA to Astoria and so the journey began.  I am currently on Harley Davidson number 13, a 2018 Road Glide.

In 2004, I joined the Harley Owners Group as well as the Rose City Chapter.  I actively rode with the chapter before taking up jobs around the country.  During that time away, I rode with the following HOG chapters:

After being away from the Chapter for approximately 10 years, I rejoined last year and began attending the meetings this year. After attending several meetings and observing the number of changes going on, I decided to invest time in the chapter in whatever capacity that I could help.  Over the last several months I have talked to numerous members and dealership employees to see how we as a team could develop a relationship that benefited all. After being nominated for the Assistant Director role, I was excited to accept the nomination. 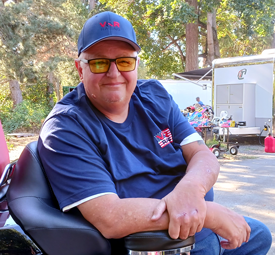 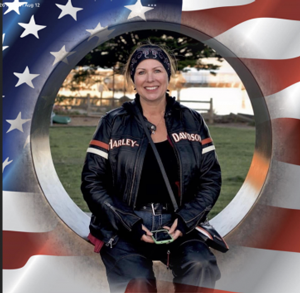 Hi, my name is Kelly Webb, born and raised in Portland, married to Mike Webb. I just retired from US Bank after 29 years there. I have 3 adult children and a beautiful little grandson. I started riding 13 years ago and it opened a great new chapter in my life.  I am on my 4th Harley Davidson bike and plan on riding for a long time to come. 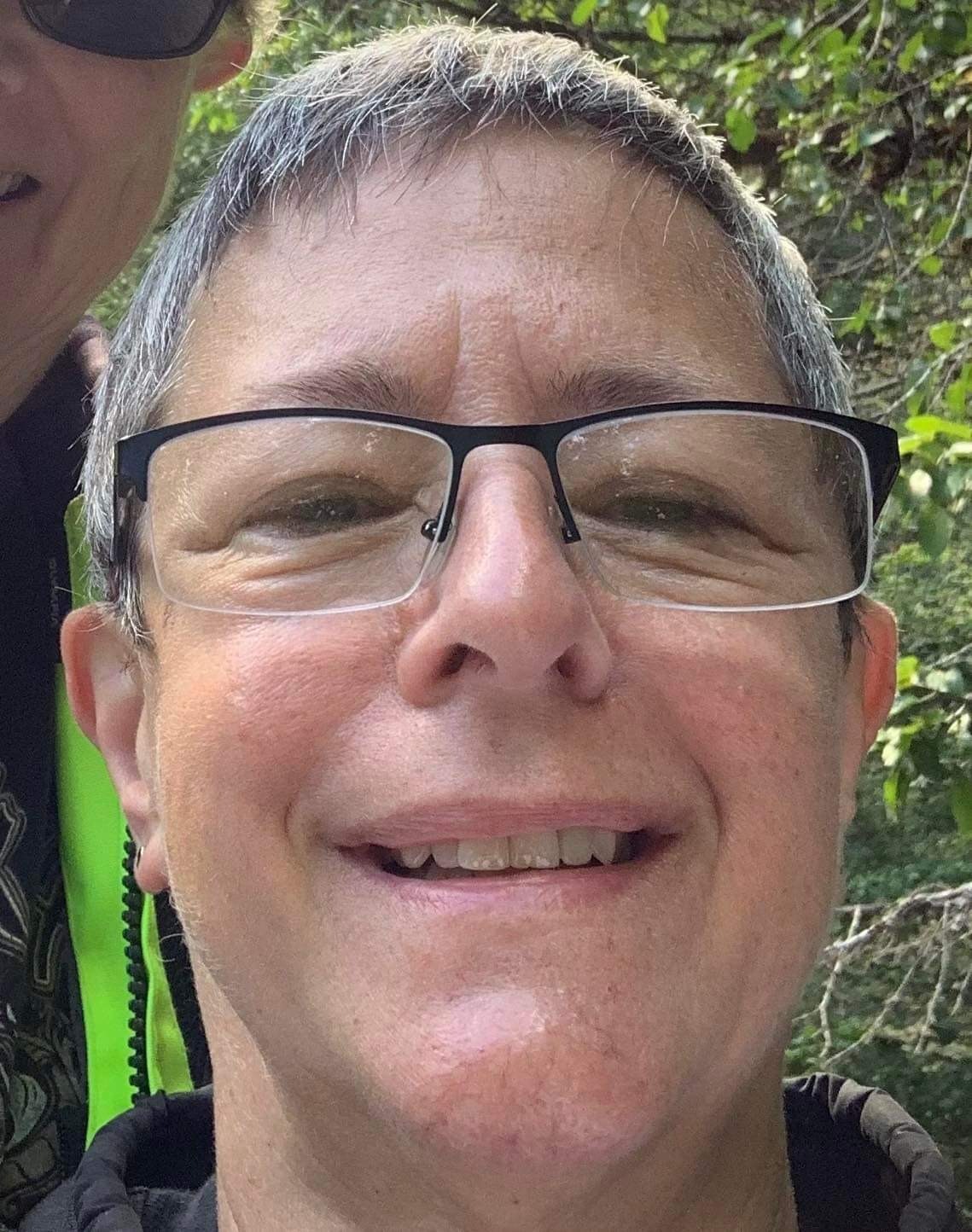 Born and raised in Connecticut. Retired from US Air Force Reserve after 25 years. Recently retired from Prestige Care, Inc. as Medical Records Director. Married to Lynne Shoemaker. I have an adult son, three cats and two dogs. My wife and I enjoy traveling, kayaking, and of course, riding our new 2022 Tri Glide.

Chapter meetings are held on the Third Tuesday of the month.

Meeting times are generally 7:00pm in the spring and summer and 6:00pm in fall and winter. Please check the calendar for updates and changes.